All of us live with a demon inside. Some days, you control the demon. And other days, it controls you. But the one thing that never changes is that it’s always hungry. It feeds on lust and longing. You may slumber, but the demon never sleeps. It tempts you into crossing every line you’ve ever drawn, and all the while, it tests you, haunts you. And once it has turned your loved ones into enemies, the demon has consumed you whole. ~Jordana

Jordana Albanese grew up in a world that spun with lies, secrets, and multiple sins. Her father, Gene—reigning king in the Mafia for the last few decades—never protected her from his underworld dealings (La Coso Nostra). She learned at a young age that in order to survive in her world, one must be dominant. She wore the shield of control on a daily basis, but all she wanted was to slip it off and discard it like yesterday’s laundry. Except, letting it go would mean letting it all go. And she didn’t want that. She learned of a compromise—to let go of control in private, behind a closed door, with the orders of him. Not simply to be controlled, but to be dominated. The only problem was that her ambitions cut bone deep. Deeper than her Dom’s belt on her ass. Deeper than the marks from the restraints he used to subdue and pleasure her. The enduring marks were not visible to the human eye. They were profound wounds—scars—on her soul that only she could feel.
And that’s where she found the perfect balance in the two. Her submissive tendencies served her well in the bedroom. However, in public, she was very much as dominant as her male counterparts. 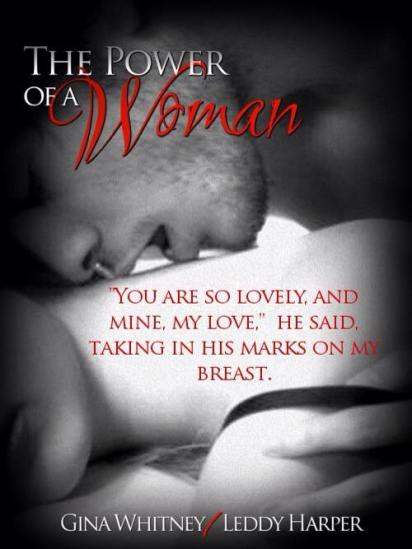 Gina grew up reading Judy Blume, and Nancy Drew books. She was raised in the town of North Valley Stream, New York(Long Island), and attended community college for fashion design. At 19 years old, she opened a boutique. She’s published four novels so far. Blood Ties(PNR), Beautiful Lies, Saving Abel, Forgiving Gia and soon Luca. When she’s not writing, you can find her with friends and family. She resides in Massapequa, NY with her two beautiful boys. Reading has always been a passion and obsession of hers. You can usually find her typing furiously while shouting obscenities over her latest WIP. Her guilty pleasures are: a good laugh, being snarky, espresso, Pistachio ice-cream, alternative music, sunflower seeds, I.P.A’s, twizzlers, and above all steamy swooning angst filled novels. She’s pathologically obsessed with anything to do with royals, Games of Thrones, White Queen, Vampire Diaries, Resurrection, SOA, The Vikings and The Originals. If you’d like to chat, hit her up on Facebook or Twitter.

Leddy Harper had to use her imagination often as a child. She grew up the only girl in a house full of boys. At the age of fourteen, she decided to use that imagination and wrote her first book, and never stopped.

She often calls writing her therapy, using it as a way to deal with issues through the eyes of her characters.

She is now a mother of three girls, leaving her husband as the only man in a house full of females.

The decision to publish her first book was made as a way of showing her children to go after whatever it is they want to. Love what you do and do it well. Most importantly Leddy wanted to teach them what it means to overcome their fears. 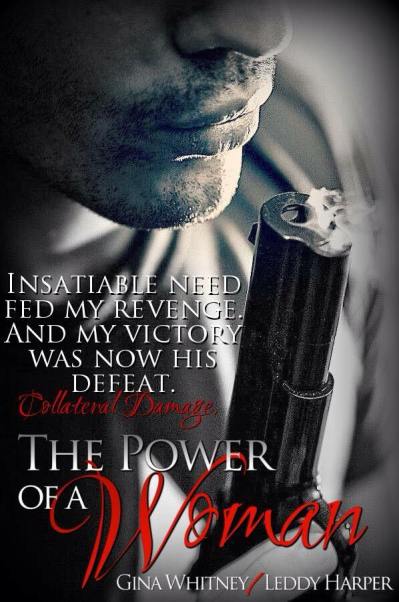 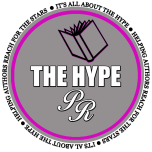